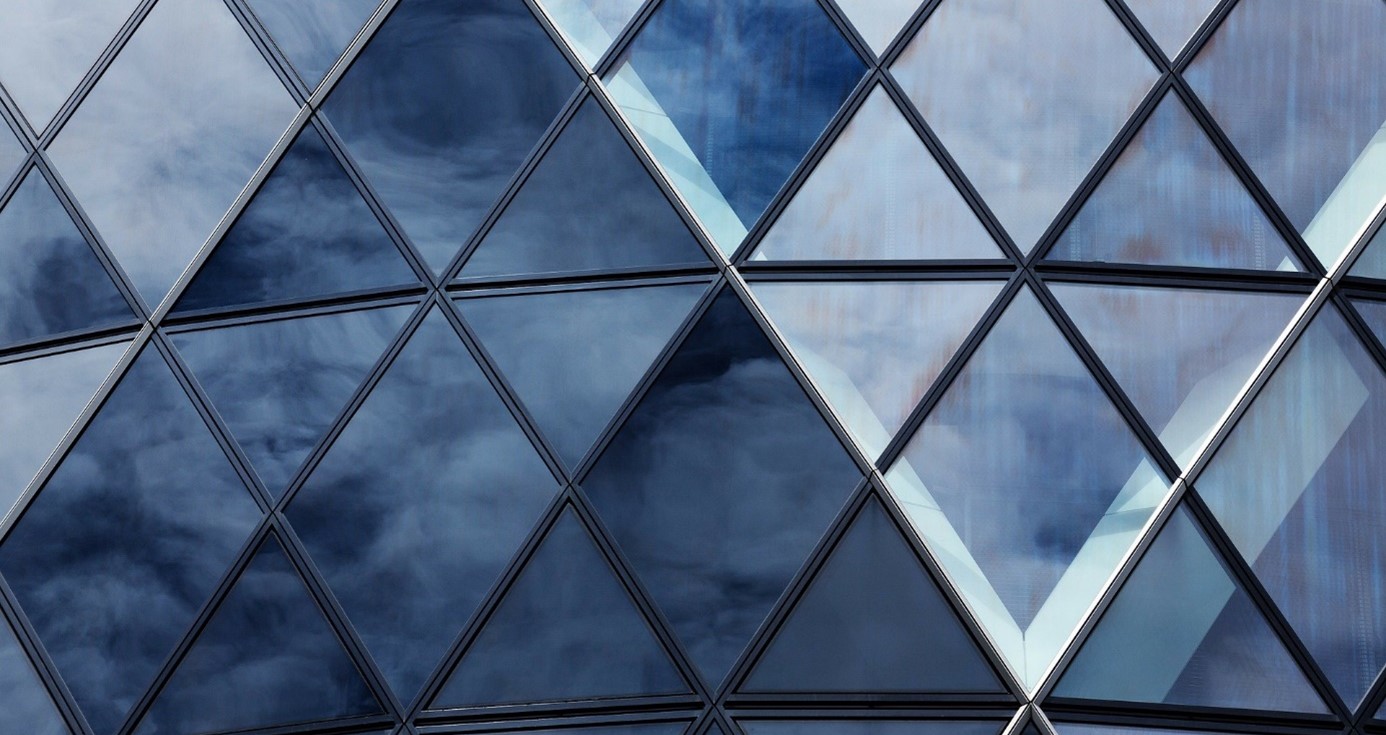 The complexity of business functions and the increase of functional costs is a steering relevant issue in numerous companies. The consistent usage of SAP functional areas can support this important business control topic. Basically, a functional area is an assignment characteristic in SAP that breaks down revenues and operating expenses by function to fulfil the requirements of cost of sales method for external and/or internal P&L. From the legal perspective such as IFRS or local GAAP the use of functional areas as revenue, COGS, selling cost, general administration and other operating income/expenses is sufficient.

However, detailing these functional areas according to relevant corporate steering requirements would increase the information content and enable further control options for both functional costs and internal P&L. While in SAP ECC cost of sales method required a special ledger, with S/4HANA all data is completely integrated in the Universal Journal (ACDOCA). Hence, total-cost-method and cost-of-sales-method can be organized in parallel in Universal Journal.

In the former SAP software generations companies must choose the cost of sales ledger for legal reporting and classic profit centre accounting for internal management cost of sales views. Moreover, for further Controlling purposes an additional way of representing cost of sales method is cost based profitability analysis (CO-PA) which is in place from SAP R/3 until S/4HANA. In cost-based CO-PA the functional views are normally designed and represented with so-called value fields and specific value flows must be designed in SAP according to the defined structure of the cost-based profitability analysis.

With S/4HANA, SAP introduced above mentioned Universal Journal as a major innovation within S/4HANA, because it breaks down the separation between controlling and finance that used to exist in sap systems and brings the two worlds together in one single source of truth. In this architecture all financial data is stored in one journal and accounting and controlling are commonly using the same chart of accounts and same posting objects. Thus, reconciliation between Financial Accounting (FI) and Controlling (CO) is much easier to do than in the former SAP systems. Cost of sales accounting is consequently also mapped in the Universal Journal (ACDOCA), what leads to a homogeneous view on functional areas for accounting and controlling. This means that functional area reporting can be modelled for Financial Statement, Profit-Centre-Accounting and Account-Based Margin Analysis, the latter is the new S/4Hana quasi-standard for SAP CO-PA, on the same database.

Technically a company is free to choose the level of detail of the SAP functional areas. For IFRS or local GAAP, the use of the big functional areas such as revenue, production costs, selling expenses, R&D expense and administrative expenses is generally sufficient. However, a detailing of these functional areas according to respective requirements of corporate management could increase the information content and enable further control options for e.g., internal P&L structure or functional cost controlling. 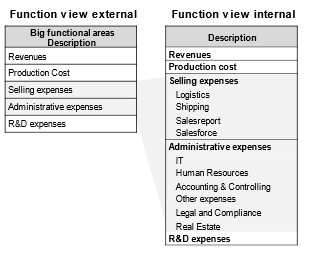 Generally, vital goals can be pursued with functional cost controlling. It helps companies to create a central and accountable cost control of global functions from a corporate perspective. Uniform, comprehensive, and consistent data structures and value flows contribute to standardized and consistent reporting of functional costs. Thus, companies have potential to increase cost efficiency.

This structuring ensures a consistent and transparent functional cost view. Only in this way the functional costs of the steering relevant functional areas, as divided into IT, marketing and HR in the following figure, can be presented transparently across several organizational and legal units. Thus, the functions can be managed from a group perspective. Functional cost information can be reported on a standardized basis, time consuming ad-hoc analysis is no longer needed. 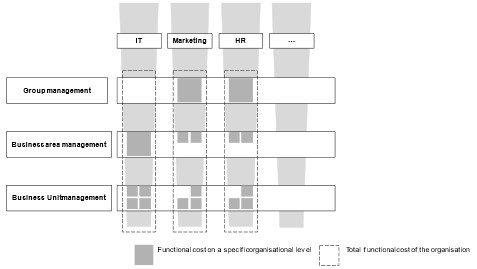 Companies have further advantages if they also use the functional areas of the functional cost concept to structure the line items of internal P&L reporting in S/4HANA margin analysis. As you can see in the following illustration, there is a consistent analysis path from resource view (cost at source) to P&L (cost at destination) and vice versa on a document level possible, because these value flows are completely in the Universal Journal (single source of truth). 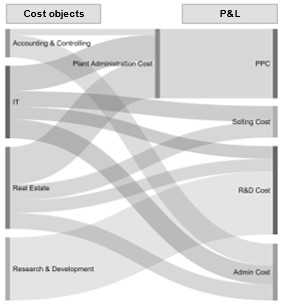 Figure 4: From a resource view to P&L view

Moreover, this logic also facilitates the reconciliation of the internal P&L with the external P&L as functional areas for cost controlling are so designed so that they can be aggregated to the functional view needed in legal cost of sales reporting.

Additionally, within such a concept and if the steering model waives mostly on cross-functional allocations, the new S/4HANA functionality “attributed segment” in Account Based Profitability Analysis (Margin Analysis) opens the way to a scenario where companies can remove allocation cycles to margin analysis, because the relevant data can already be derived at the time of posting. The goal of a real-time P&L reporting is no longer out of reach.

If you want to get more information on Functional Cost Controlling in SAP S/4HANA, feel free to contact Andy Draxinger (andy.draxinger@draxingerlentz.de).

Would you like to receive curated information on current topics in finance and controlling? You can subscribe to our newsletter here and become an insider!